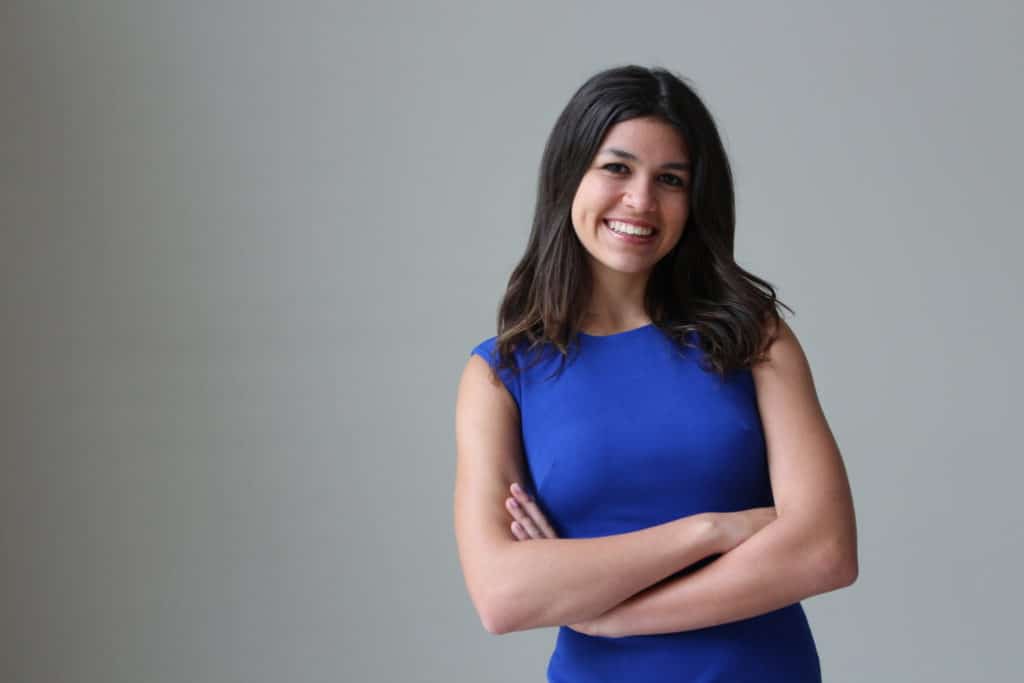 Teen entrepreneur Rachel Zietz didn’t secure a deal during her recent appearance on ABC’s Shark Tank. But that doesn’t mean she didn’t win over the Sharks or the American public with her solid pitch for Gladiator Lacrosse.

“Because I didn’t get a deal, I didn’t think people would remember me,” Zietz said. “But there’s been such a strong outpouring of support on social media and even people stopping me on the street to congratulate me. It’s been amazing.”

The Boca Raton high school student, who started her sports equipment company at 13, appeared on the popular reality show May 13. She sought $100,000 for a 15 percent stake in her company. But the Sharks passed, saying they would be doing her a disservice by taking a piece of her successful enterprise.

The appearance could help propel Gladiator Lacrosse to new heights. Zietz, now 15, is currently negotiating with Wal-Mart for a deal to carry her lacrosse products, working with her company’s brand ambassador on additional products for her line and fielding pitches by investors looking to get in on the action. The company that posted $200,000 in sales its first year, is expected to surpass the $2.5 million mark this year.

“The Sharks were so kind and kept reiterating that I was doing everything right,” Zietz said. “I walked away feeling validated and very inspired. The experience has just fueled my goals to grow my company.”

When asked if she had a favorite Shark, the savvy entrepreneur had this to say:

“I don’t think I could pick a favorite. They’re all so accomplished and had such nice things to say about me and my company. I love them all.”

The teen CEO and avid lacrosse player said one of the most rewarding outcomes of her Shark Tank experience has been the outreach from youths who say she inspired them to follow their dreams. She, dad and TouchSuite CEO Sam Zietz, and her brother Jordan, another budding teen entrepreneur, will be speaking at an upcoming Young Presidents Organization event.

“I’m excited about that because I love talking to other kids to let them know that they can start a business, if they’re truly passionate about it,” she said. “All entrepreneurs face obstacles. You just have to stick with it and work really hard to overcome them.”