10 Successful Kid Entrepreneurs Keeping Their Eyes on the Prize 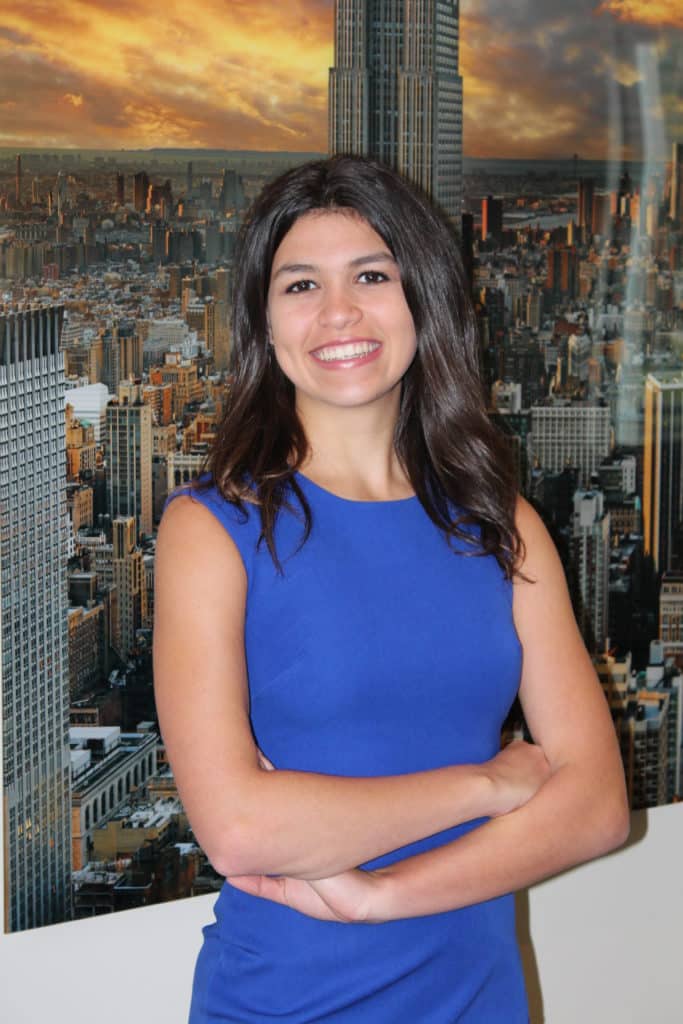 Only 2 percent of women-owned businesses break $1 million in revenue, so 15-year-old Rachel Zietz decided to make hers one of them. Fifteen-year-old entrepreneur Rachel Zietz spends late nights and early mornings on business video calls with her product factory in China. Sometimes she’ll squeeze in a nap on the bus ride to school in […]

Gladiator Lacrosse was founded in 2013 by then-13-year old seventh-grade entrepreneur and lacrosse player, Rachel Zietz. Like every player wishing to improve his or her game, Rachel’s coaches advised her to play “wall ball” and practice her shot as much as possible. However, the quality of the products she purchased for use in the backyard would […]

Stefun Darts is probably not on your kid’s list of idols alongside Justin Bieber or Kylie Jenner, but he should be. 24-year old Darts, who is a college student and Founder of the non-profit Caring Heart Youth, recently presented his grandparents with a check for $15,000 to pay off their mortgage and fund a Bahamas […]

On April 6, 2016, the Boca Chamber’s Golden Bell Education Foundation’s Young Entrepreneurs Academy (YEA!) students will present their business plans before local investors at FAU Tech Runway. This event is from 4:00 p.m. – 7:30 p.m. and is free and open to the public. Eighteen middle and high school students representing 14 businesses and […]

Teenage entrepreneur Rachel Zietz pitched her million-dollar company Gladiator Lacrosse to the millionaires and billionaires of “Shark Tank” nearly a year ago, and she will finally appear on the hit TV show May 13, the South Florida Business Journal has learned. Zietz’s pitch was filmed in June, but her family was recently notified that she […]

Gladiator Lacrosse™ is proud to announce that Casey Powell, accomplished lacrosse player, four-time All American and two-time National Player of the year, is now part of the brand’s family. Gladiator Lacrosse and Casey Powell, currently a major league player for the Florida Launch and one of the most decorated players ever to set foot on […]

Lacrosse Around the Globe

Although lacrosse is not in the Olympics, you can bet that it is a popular sport in multiple countries. Similar to other sports’ origins, lacrosse developed in one area and then radiated rapidly into areas all across the globe. Beginning with the Native Americans, the first lacrosse games were played much differently than we play […]